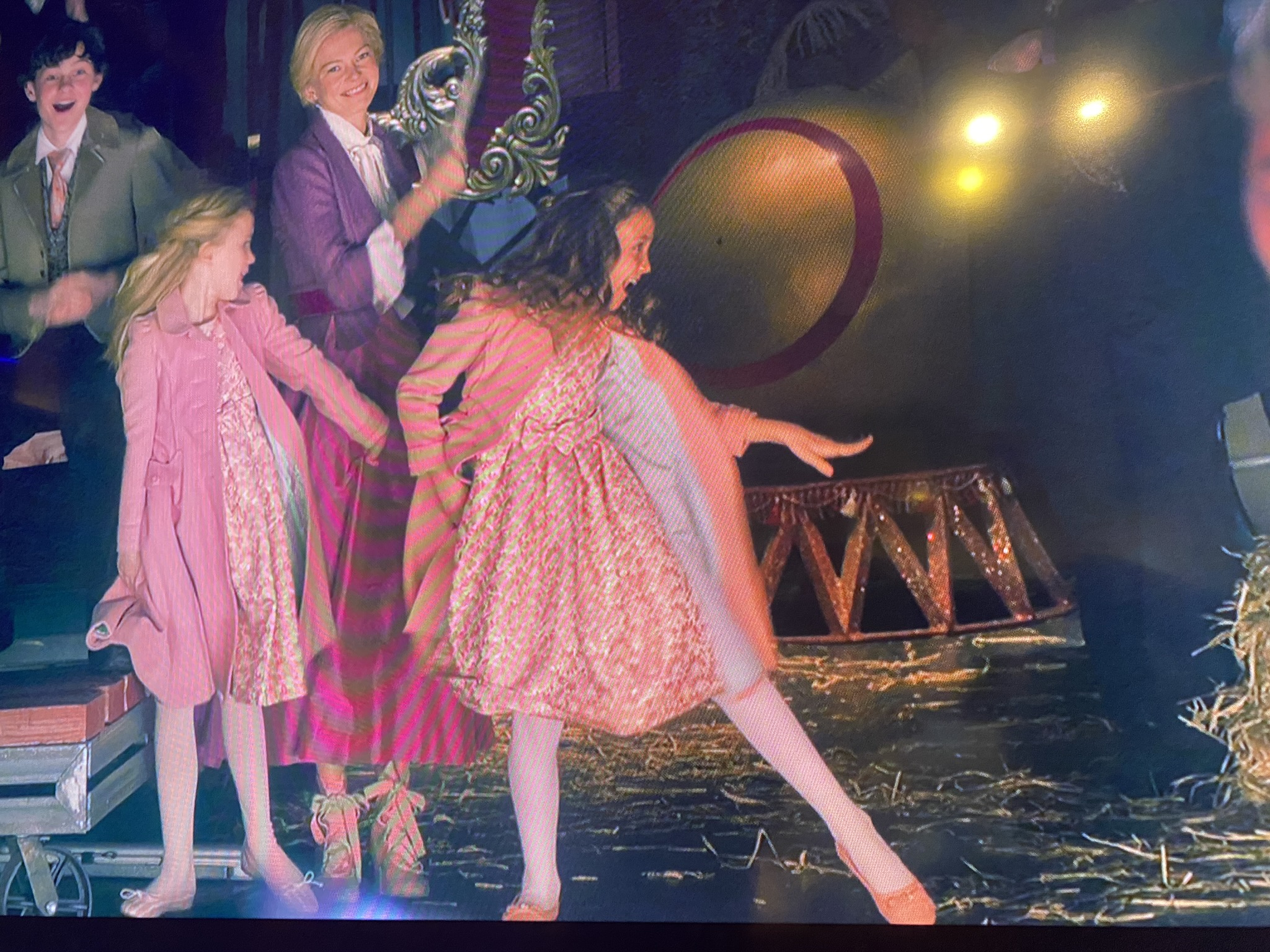 My son, Tony, had the privilege of being part of the theater program at our high school.  The kids were under the direction of Pam Hurt, and she had a way of getting the most out of the cast each year, always demanding their best.  I am by no means a talented singer or dancer like many who stared in the productions, but I can spot a great performance.

One of my favorite movies over the past few years has been “The Greatest Showman” starring Hugh Jackman.  It is a musical that highlights the life of the circus master, “P.T. Barnum.”  There were two scenes that caught my attention.  The circus performers were giving a show to a packed house.  P.T. and his wife had two daughters.  The wife and daughters were in the audience watching the show staring their Dad.  For about 3-4 seconds, they pan to the two daughters who were dancing from the stands.

What caught my eye was the attention to detail in the dance moves by the older of the two daughters.  She showed her skill as a dancer, whether it was through her pointed hands and toes or the smoothness of her turns.

Later in the movie there is a scene with the entire cast in a saloon when P.T. figures out that his family is the most important thing in his life and decides to go after them.  They break out into a lively dance number.  The moves of the dancers are in perfect sync.  (I wondered how many takes it took to get it exactly right.)  In this case, the team made up of 20+ individuals worked on this number until they achieved excellence. 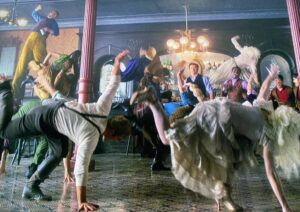 One more example…  My church puts on a large program called the “Gift of Christmas” each year.  As my wife is on staff in the music department, I often attend many of the numerous performances and enjoy watching the different numbers from a variety of locations and views.  One thing I always watch is when the dancers, including children, are heading off to the side stage after singing or dancing on center stage.  Do they stay in character and continue their motions when they think no one is watching?  Some do.  Some don’t.  If I was taking notes to cast the show for the next year, I would give a prominent role to those who show dedication to detail.

As we start a new year, these scenes made me wonder if I was pursuing excellence in all areas of my life.  Just as the little girl or the large group in “The Greatest Showman” took their jobs seriously, we need to always do what we do in such as way that if the world was watching, we would be proud of our performance.  It does not matter if you are the CEO of a large company or an employee who just started on the front line.  Do your daily job with excellence.  Don’t cut corners to save you a few minutes.

Picture yourself in your office and it has been a long day.  It is past 5:00 pm and your ready to head home to relax.  You turn your computer off and are heading out the door when you remember that you promised to send a file to one of your coworkers.  Unfortunately, most people would continue heading out the door and say: “I’ll take care of it in the morning.”

Great companies are full of individuals who instead of leaving for the night, turn the lights back on, start up their computer and honor their commitment to send the file to their teammate.

What type of employee are you?  Do you show up to work every day with the goal of completing each task with excellence?  Do your part to make your organization great by pursuing excellence in all you do!